“The committee has been carefully selected to represent the broad range of sectors our members work in, from arable and grassland production, to amenity and commercial horticulture, as well as pest control and pesticide store management,” says BASIS chief executive Stephen Jacob. “It follows a review of the former committee structure and requests for members to have a direct channel of communication with the BASIS management team and trustees.”

The ten-strong committee was elected by BASIS members from a field of 35 candidates. 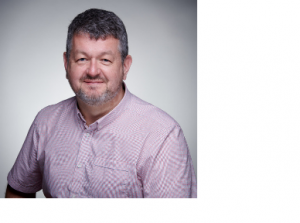 FACTS advisers are represented by Scott Garnett and Jeremy Hitcham. Mr Garnett is head of agronomy in Europe for ICL-UK and has over 20 years’ experience in the UK and global fertiliser industries. Mr Hitcham spent 26 years with Bunn Fertiliser before helping to establish the Norfolk-based blender Payne Crop Nutrition in 2017. He also co-owns the Fertiliser Ltd soil improvement business. 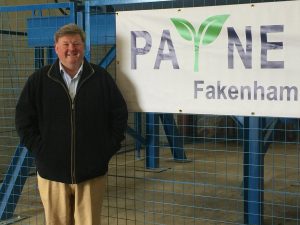 The crop protection sector has Kelly Hewson-Fisher, a catchment adviser with Anglian Water and former ADAS consultant, with a Lincolnshire farming background, and Patrick Stephenson. He is an independent agronomist advising 60 farmers over 8,000ha of crops. He assists NIAB TAG with farm research and knowledge transfer, and is a founding member of the Global Alliance of Independent Crop Consultants.

There are two farmer members – Tim Beaver from South Lincolnshire, who also sits on the NFU Sugar and Red Tractor boards; and Anne Filkins, a farm manager in South Wiltshire, who is a Nuffield Scholar with experience of both television media and teaching.