New adviser for the NPA

The National Pig Association (NPA) has appointed Rebecca Veale as its senior policy advisor, based at Stoneleigh. She replaces Dr Georgina Crayford who has moved to Red Tractor as technical manager, pigs and poultry after five years with the NPA. 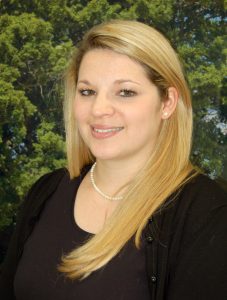 Ms Veale has spent the last four years as NFU animal health and welfare adviser. This included working with the Responsible Use of Animal Medicine (RUMA) alliance on reducing antibiotic usage in cattle; obtaining Rural Development Programme funding for tackling sheep scab; and in formulating the NFU’s response to avian flu. She has also representing the NFU in Brussels on the COPA animal health and welfare working group.

Before the NFU, Ms Veale worked for the AHDB where she was a member of several industry groups, mostly focusing on animal health and welfare.

As well as the NFU, Rebecca has also worked for AHDB and sat on industry groups that mostly focused on animal health and welfare.

“Rebecca’s mix of knowledge, experience and passion for the industry made her an obvious choice,” says NPA chief executive Zoe Davies. “She joins our hard-working and committed team and will be a great asset to the pig sector.”