Geoff Brown is stepping down from his role as secretary general of the British Association of Feed Supplement and Additive Manufacturers (BAFSAM) from the end of May. He has been in post for five years since his 2014 retirement as DSM’s regulatory affairs manager.

Mr Brown will be succeeded by Dr Elizabeth Lewis who runs the Nutrasteward regulatory affairs consultancy with offices in Cardiff and Brussels. Dr Lewis has spent much of her career in regulatory and scientific support for food and feed ingredients, working with Intertek and DuPont Industrial Sciences before moving to Nutrasteward three years ago. She is experienced in dealing with regulatory bodies in the EU and Canada. 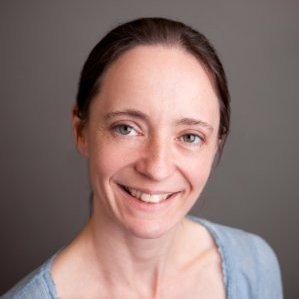 “Elizabeth has a wealth of experience in regulatory affairs and her company is an existing member of BAFSAM, so she is well-versed in the role and activity of the organisation. I will continue to work alongside Elizabeth for a short while to ensure a smooth handover,” says Mr Brown.

“My plan was always to be with BAFSAM for five years after finishing full-time work. I have thoroughly enjoyed my time in this role – the number of member companies is as high as it has ever been and the attendance at meetings is starting to create a problem in terms of finding rooms big enough!”

The BAFSAM role includes representation of UK and Republic of Ireland national interests at FEFANA, the EU Association of Speciality Feed Ingredients and their Mixtures.