Carr’s Billington Agriculture (CBA) has appointed Dr Mark Cole as managing director to succeed Rae Tomlinson who is retiring after 28 years with the business.

Mr Tomlinson will leave the company in January 2020. A chartered accountant, he worked for a number of large engineering business in senior roles before joining CBA as financial director in 1993 and taking on the managing director role in 2010. 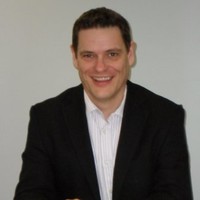 Dr Cole will assume day-to-day management of the feed manufacturing and rural retail business from September 20th. Dr Cole started his feed industry career with BOCM Pauls, before moving to young animal diet specialist Nutec. He then joined SCA Nutrition as technical, marketing and export director, progressing within the business as it acquired Nutec and was then itself bought by Cargill’s Provimi subsidiary. He was Provimi UK general manager UK for several years, before becoming general manager of the Romania and Bulgarian operations.

In 2012 he joined BOCM Pauls’ subsidiary Unitrition ahead of the ForFarmers takeover, going on to work at the Lochem HQ for nearly four years and was most recently integration director in Poland, responsible for integrating the Tasomix acquisition into the wider business.

“My time with Carrs Billington has been hugely rewarding and challenging,” says Mr Tomlinson. “I have had the good fortune to head an excellent management team and have enjoyed the support of our key shareholders – Carr’s Group and Edward Billington & Son – with the significant developments that have benefitted the business over the past two decades. 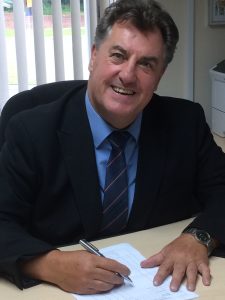 “The agricultural and rural community has some clear challenges in its immediate future, notably Brexit. I am however, convinced that British agriculture will continue to thrive. I would to take this opportunity to thank all my colleagues for their hard work, endeavour and commitment during my tenure.”

Dr Cole adds: “I would like to thank Rae for his commitment to Carrs Billington Agriculture over the last 28 years and for leaving a sound and stable business. I look forward to continuing his efforts into the future.”