The new chair of the Responsible Use of Medicines in Agriculture (RUMA) alliance, the UK agrifood industry body promoting responsible stewardship of veterinary medicines, is Catherine (Cat) McLaughlin. 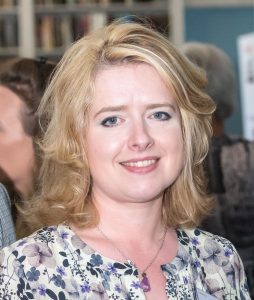 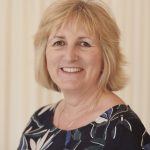 Ms McLaughlin is chief animal health and welfare adviser with the NFU and a director of the Animal Medicines Training Regulatory Authority (AMTRA). She says she is stepping into the chair’s position at a time of emerging challenges: “Over the past six years, the UK livestock industry has secured remarkable progress in voluntarily improving antibiotic stewardship, halving use to achieve some of the lowest sales in Europe – both overall usage and that of highest-priority Critically Important Antibiotics.

“However, there’s more to do. New challenges are emerging all the time – including resistance to other medicines such as anthelmintics, novel scientific research that will inform changes in practices, and rapidly-evolving political, climatic and social environments.

Mr Jones has been co-opted to the RUMA board for a handover period to help deliver a number of projects including the announcement of new antibiotic use targets 2021-2024 and discussions with the newly formed Food Industry Initiative on Antimicrobials (FIIA).