One of the UK’s three major oilseed rape processing sites, the ADM facility at Erith east of London, is closed following a fire at the extraction area of its crushing plant last Friday. 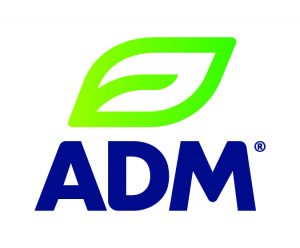 The incident required six fire engines and 40 fire crew to bring under control. The site was evacuated safely, but three contractors working outside the main plant in an adjacent silo, suffered burn injuries and were taken to a local hospital for treatment.

“The safety and health of our colleagues and the community where we operate is our priority. The fire brigade is currently working onsite, and the plant was evacuated and shut down,” said ADM at the time. London Fire Brigade investigators believe the cause of the fire was accidental and involved a diesel compressor.

There is no word from ADM yet on the extent of the damage, or how long it will take to bring the plant back into operation. The company has declared force majeure on contracted supplies of rapemeal from Erith, although it is also understood to be importing some supplies.

Erith has the capacity to crush up to a million tonnes of rapeseed annually and produce 385,000 tonnes of vegetable oil for the food ingredient and biofuel sectors, as well as expeller meal for animal feed use.