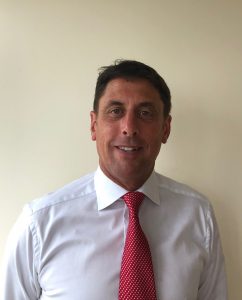 Mr Kent joined the group in 1994 as chief financial officer of Power Seeds, progressing to similar roles at Goulding and Origin Fertilisers. He played a central role in the formation of Origin Enterprises plc in 2008. He has been chief operating officer of the Agri-Inputs division since 2011, also supporting the wider group with financial and IT matters as well as acquisitions, disposals and business reorganisations.

“I’m delighted to announce Brendan’s appointment as managing director of our Agri-Inputs division,” says incoming group chief executive Sean Coyle. “Since joining the Group in 1994, Brendan has held a number of senior leadership positions and brings a wealth of experience and expertise to the role in both a financial and commercial capacity.”