Last September, the company relocated its entire headquarters operation from Portfield in Chichester where it had been based since 1940. It is now located on a new 12-acre site on the Chichester Food Park just to the south east of the city. The old premises are being redeveloped for housing.

The company has constructed a Crop Research, Technology and Multiplication Centre at the new site, designed to increase its scale and efficiency, with greater production and storage capability. 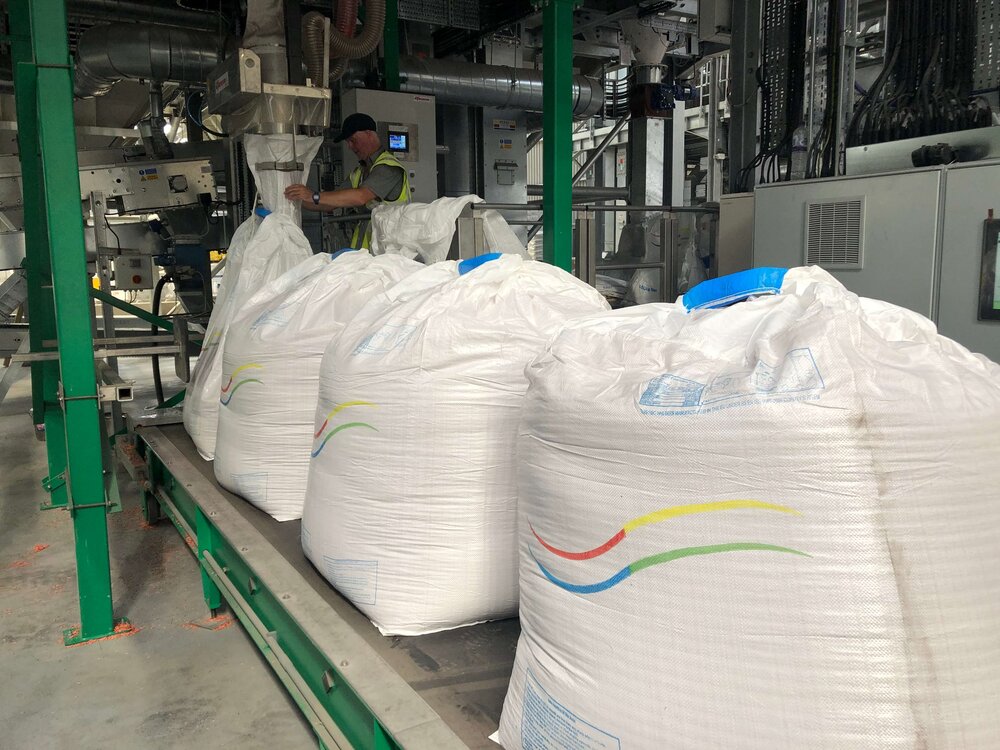 The brand-new seed plant replaces the Portfield facility that was first established in 1950. The plant, which can handle seed of all the combinable crops, has three times the capacity of the old one. It also includes the latest precision seed treatment application equipment and is scalable for future updating as technology advances.

Bartholomews’ managing director Gary Herman says the investment futureproofs the company’s activities while enabling it to service a wider area. The company’s southern arable heartland did not suffer so badly from the weather related fall in winter cereal sowings last autumn, but he is confident that the new plant will help the business to meet demand from the larger and earlier drilled area of winter crops expected this autumn.