The Group, based at Clevedon near Bristol, comprises the Prime Molasses and Prime Organic feed ingredients businesses. 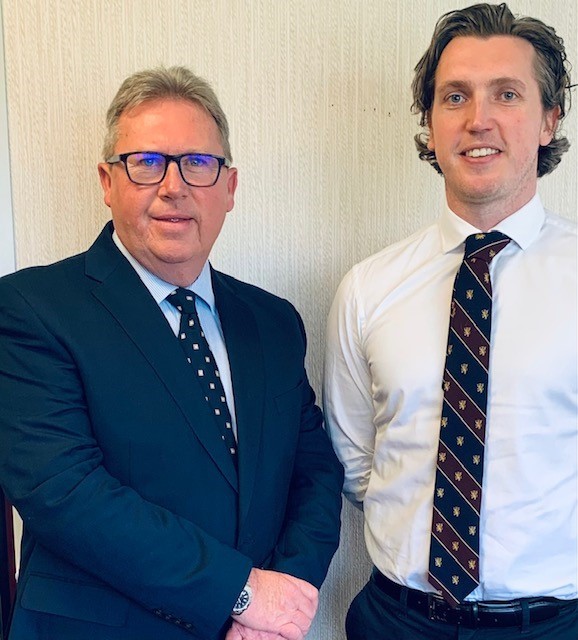 John Hughes was instrumental in establishing Prime Molasses in 1999 as a leading player in the UK molasses supply chain. The business became part of the Hamburg-based Cremer Group in 2005. He becomes a non-executive director of the Cremer Group from January, initially on a one-year contract.

“These changes, together with the recent appointment of Brian Doran as commercial manager, signal a new and exciting phase for the Prime business in the UK,” comments Ahrend Pergande, head of global molasses trading at the Cremer Group.

“John’s commitment and hard work over the last twenty years has resulted in the robust and successful business we see today, and his expertise is something that we are pleased to retain within the Cremer Group. Going forward we will provide Dan with our full support as he continues to take the business from strength to strength.”