Against a background of tight supply and demand, the oilseeds market is set to end the year on a quiet note, as potential sellers hold onto their stocks in the hope of better prices to compensate for reduced yield. 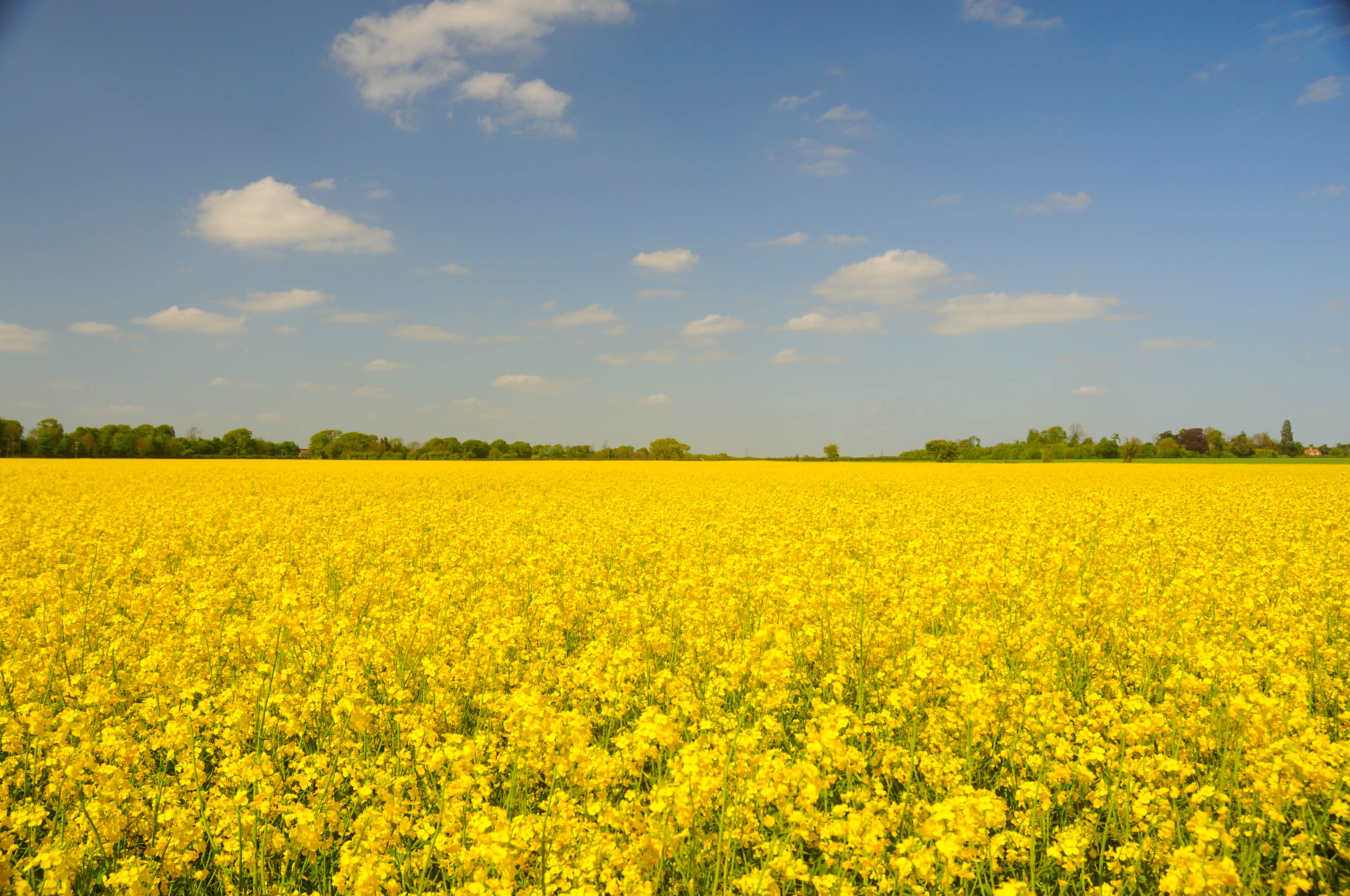 John Thorpe, senior trader oilseed rape at Openfield Agriculture, described the market as very quiet. “It has been quiet for a very long time,” he told Agritrade News. “There is good demand but a lack of offers.

“The market is illiquid because obviously it’s a very wide market,” he added, noting the very tight supply. “I know there are a lot of imports coming into Liverpool and for Erith,” he explained. “Even so, with the size of the 2020 crop the UK needs those imports.”

“The last month has been quiet and there has been pretty much a total lack of offers,” he added. “A lot of people are waiting to see what the New Year brings. There’s a question mark over currency, either way, but fundamentally there is a very tight supply balanced with good demand,” he went on. “So, the prices are good at the moment.

“Its beginning to seem a little bit like Christmas,” was his view. “What is left is in strong hands and they are going to wait because they need higher prices to make up for this year’s disappointing yields.”

“Weather maps are beginning to look wetter across Argentina and Brazil,” the Board added. “For northern Argentina, forecasts are widespread for in excess of 1.5 inches of rain, which may ease some dryness pressures if realised. In southern Brazil, rain is also forecast to arrive over the next fortnight,” it continued. “The projection of further rains may ease concerns over South American dryness.”

The Board also reported the latest USDA World Agricultural Supply and Demand Estimates (WASDE) forecast of US 2020/21 soyabean ending stocks at 4.76 million tonnes, a fall of 410,000 tonnes from the level predicted in November, as a result of an increase in the forecast level of crushing.

“On a global production front, the latest WASDE forecasts higher exports, lower production, and therefore lower ending stocks,” AHDB added. “Global oilseed production is down 1.60m tonnes from last month to 595.68m tonnes. Gains in Canadian and Uruguay soyabean production were offset by Argentinean soyabean production, falling by 1m tonnes to 50m tonnes.” The USDA has increased its forecast for oilseed trade in 2020/21 by 1m tonnes to 191.8m tonnes, cutting its figure for ending stocks by 810,000 tonnes to 97.76m tonnes.

“With EU exit negotiations going to the wire, uncertainty in securing a deal last week caused sterling to weaken against the US dollar, down 1.6% on the week, providing support for rapeseed prices,” added the AHDB.